My Husband Versus The Moths 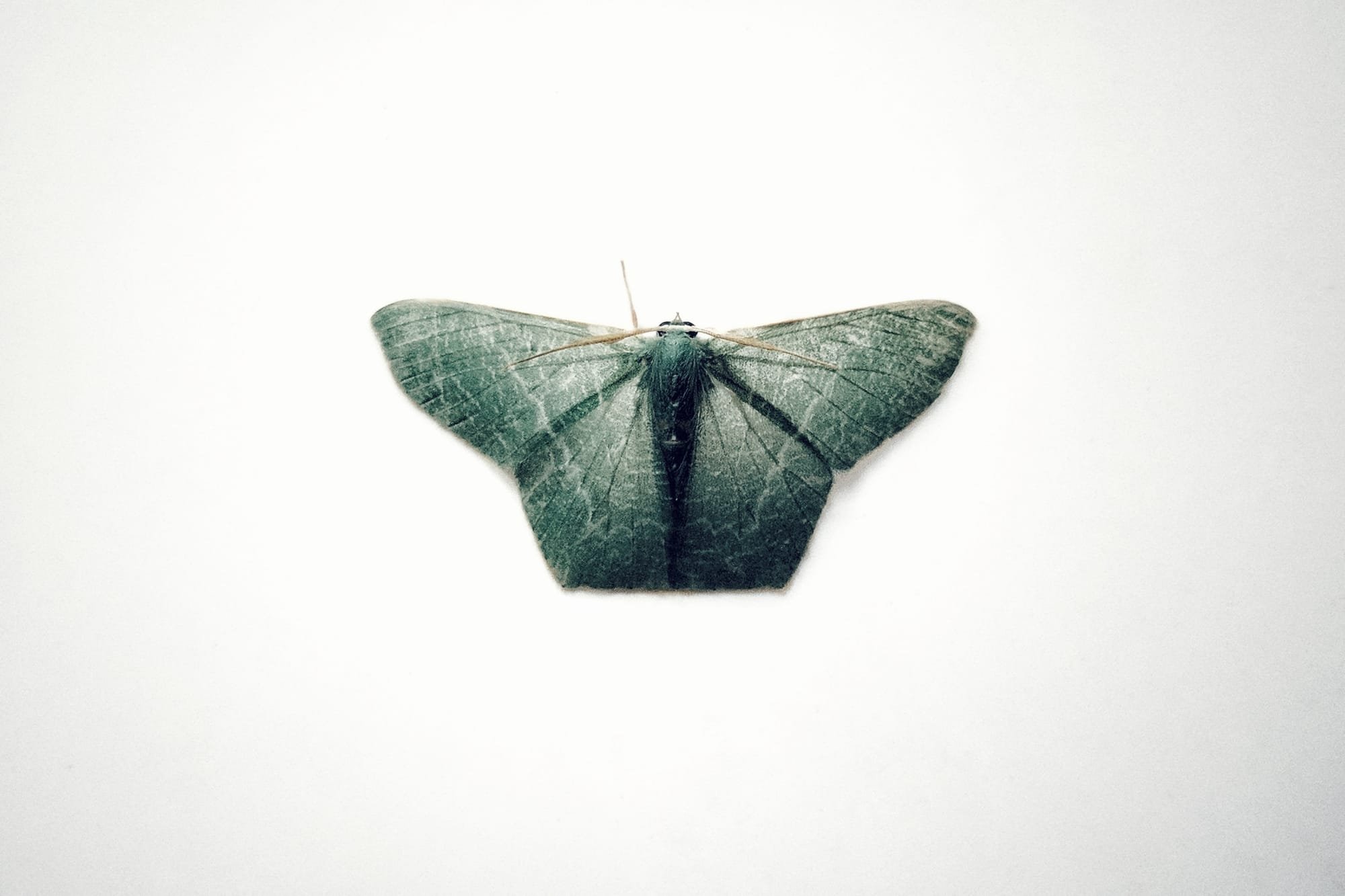 A split here and there on pure wool coats.

I thought it was tab burns

From my smoking days.

But then glimpses of fluttering,

Glances of wings out of the corner of eyes.

And then they announced themselves.

Not the cheap, or second hand,

Apart from my gifted silk jumper.

However we started with humane warfare

After all, we decided, this was just nature's way.

Research was started in sincerity.

Friendly weapons were decided upon,

Hung in wardrobes and placed in underwear drawers.

The spheroid repellent never did anything. Not one bloody thing.

No flying off to uncedared pastures new,

No lying down and decently dying for the cause

It didn’t touch the sides.

My Husband was starting to get twitchy.

I could see that humanitarian means may be ceasing

But he surprised me by buying Lavender plants

Which now resided in the backyard

We could never afford council removal

So a repurposed plastic plant pot it became.

We waited for those shrubs to grow and flowers to bud.

We are still waiting yet.

This could be due to no rain

Or next door's cat using the tub as a sweet scented outdoor loo.

Always plotting against us, hiding in sheds

Ready to pounce as we try to claim back our territory.

Friends were called upon by zoom

Went off to research, and alongside marmalade,

Donated moth traps to aid our cause.

So the sticky assassin was placed

Let the pheromone based machinations begin.

It’s full on combat now, none of this merciful malarkey

No longer hippies but killing machines.

I think there was some discussions around Brexit and the lockdown

But they have faded into past memories

As we wonder about the breeding habits of these pests.

And I sigh at my Husband’s search history

Part of me hoping to stumble across naughty pictures

Of buxom women in provocative gear

Instead of ‘How many species of Lepidoptera?

'Thirteen Most Common Signs Of Moths.’

Armed with his walking stick and slinking like a panther,

Albeit one with a dodgy leg and partial blindness,

A stalker of night corridors.

Life has become my Husband versus the moths.